Art training for youngsters had all but disappeared from most American faculties. Consisting of several new faces in addition to loyal supporters from the original founding of the program within the 1990s, this Council counts amongst its members active artists, cultural philanthropists, and arts educators who put civic engagement and arts training advocacy amongst their highest priorities. 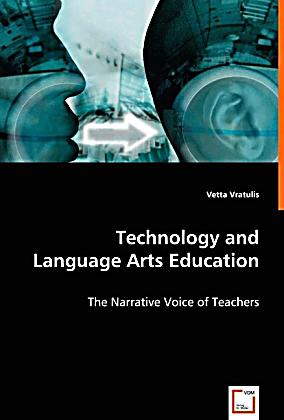 These three reports are Coming to Our Senses, by the Arts, Education and People Panal (1977), Can we Rescue the Arts for American Kids, sponsored by the American Council for the Arts (1988), and the most revered research, Toward Civilization, by the Nationwide Endowment for the Arts (1988).