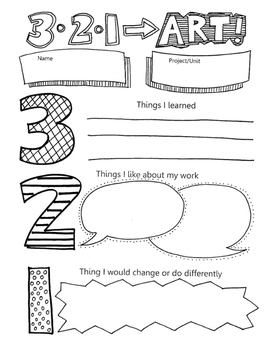 The standing Kouros of Attica is typical of early Greek sculpture and dates from 600 B.C.E. From this early stage, the art of Greece moved into the Archaic Interval Sculpture from this time period contains the characteristic Archaic smile This distinctive smile could have conveyed that the subject of the sculpture had been alive or that the topic had been blessed by the gods and was well.

The earliest complicated art in Japan was produced in the 7th and eighth centuries in reference to Buddhism Within the 9th century, because the Japanese began to show away from China and develop indigenous forms of expression, the secular arts became more and more necessary; until the late 15th century, both religious and secular arts flourished. 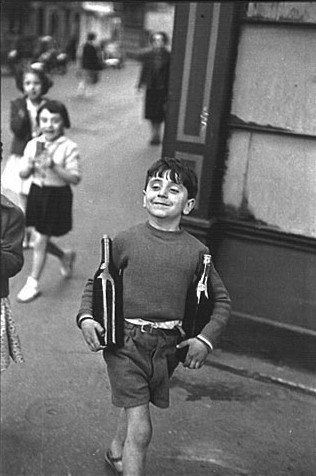